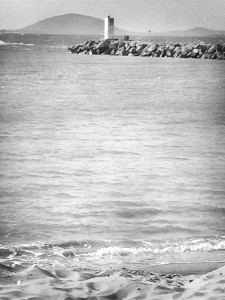 And as clichéd as these muses in love,

The aching sun sighs and lays down it’s light,

And we feast on the fat and swollen dove,

Until all our hope fades into the night.

Arching chords of a music so long lost,

As breathless as the poor drowning sailor,

After many a treacherous sea crossed,

As hungry as the forgotten whaler.

So spurred to push the boundaries of time,

And to escape our mundane fantasies,

To be fooled by what this love does so mime,

Ignoring all what he says and what he sees.

And we are like them, so quaint and such bores,

Lost in the wash of dully painted hues,

Impersonating the martyrs of wars,

Sinking on this ship of our own sour muse. 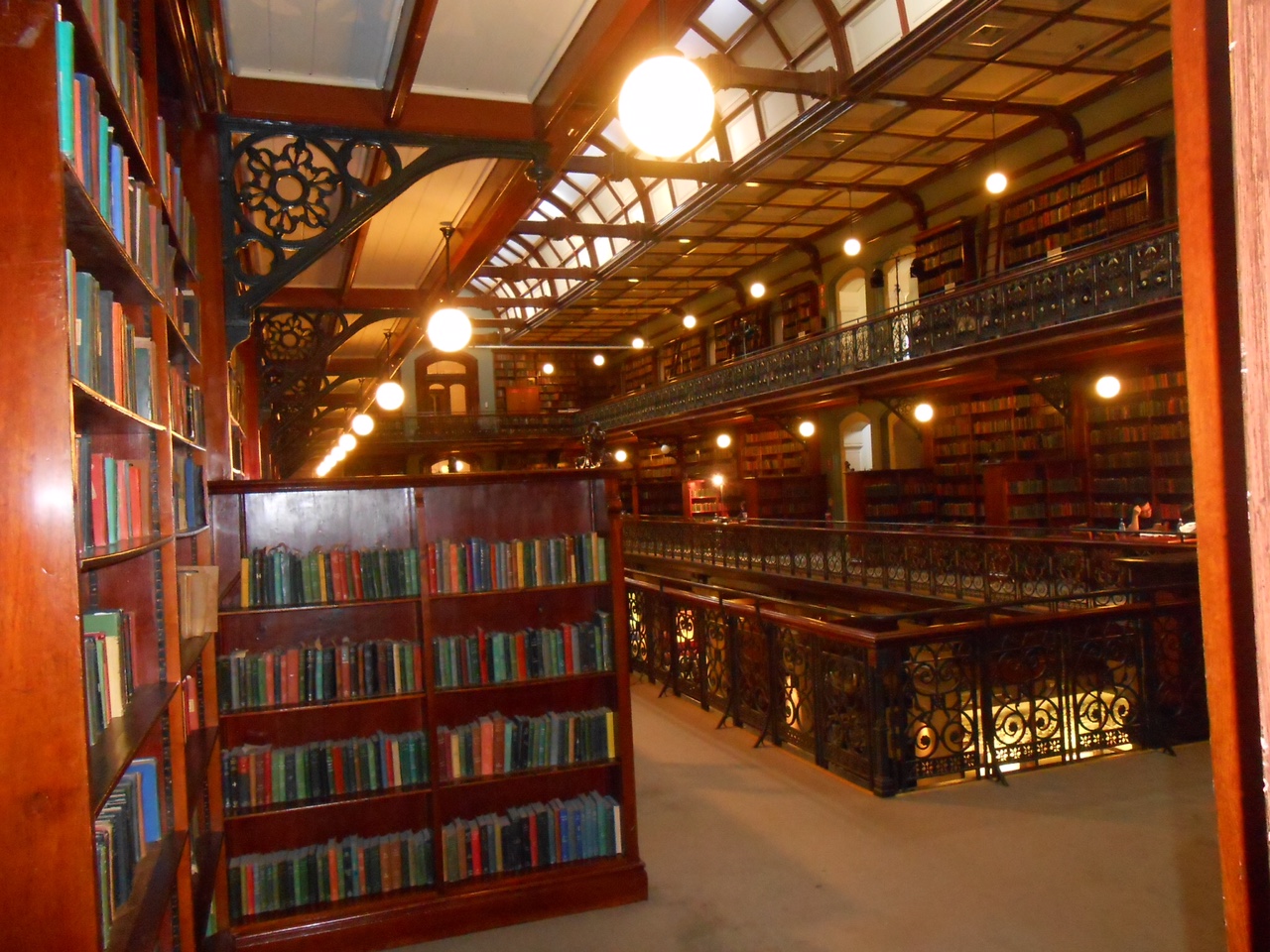 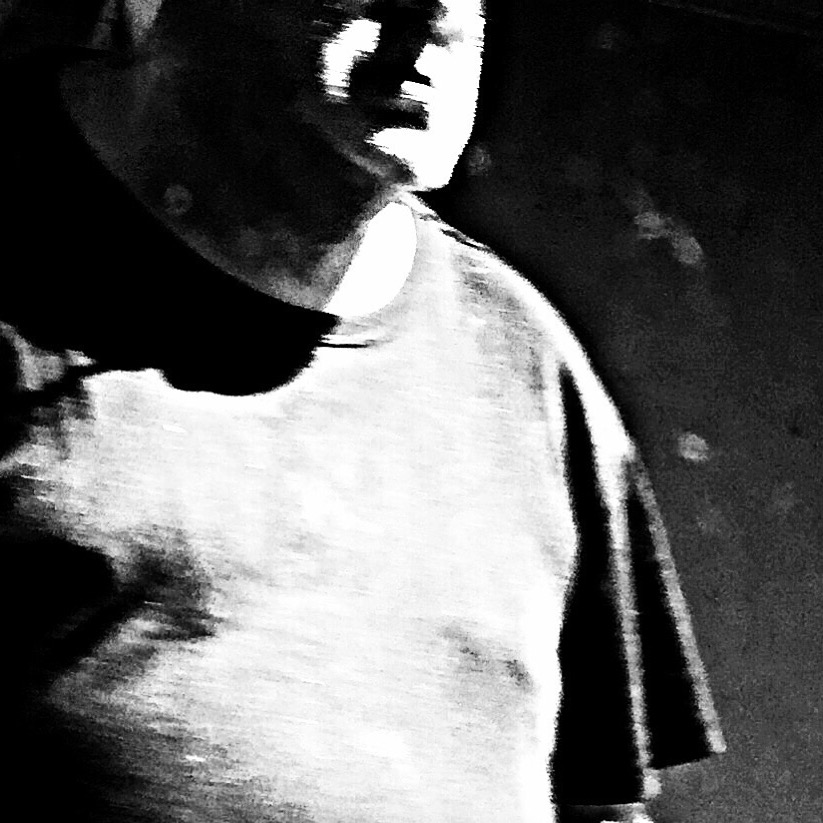 Ode to a Stranger

Standing roadside on a bustling street, I spy you from a green car, Would you much rather be elsewhere? So unaware of where to go next, Do you lack my set destination? To me you are a drifter, a solitary figure. Drab and grey, the clouds are envious, Weighed down by shopping and sharp despair, […] 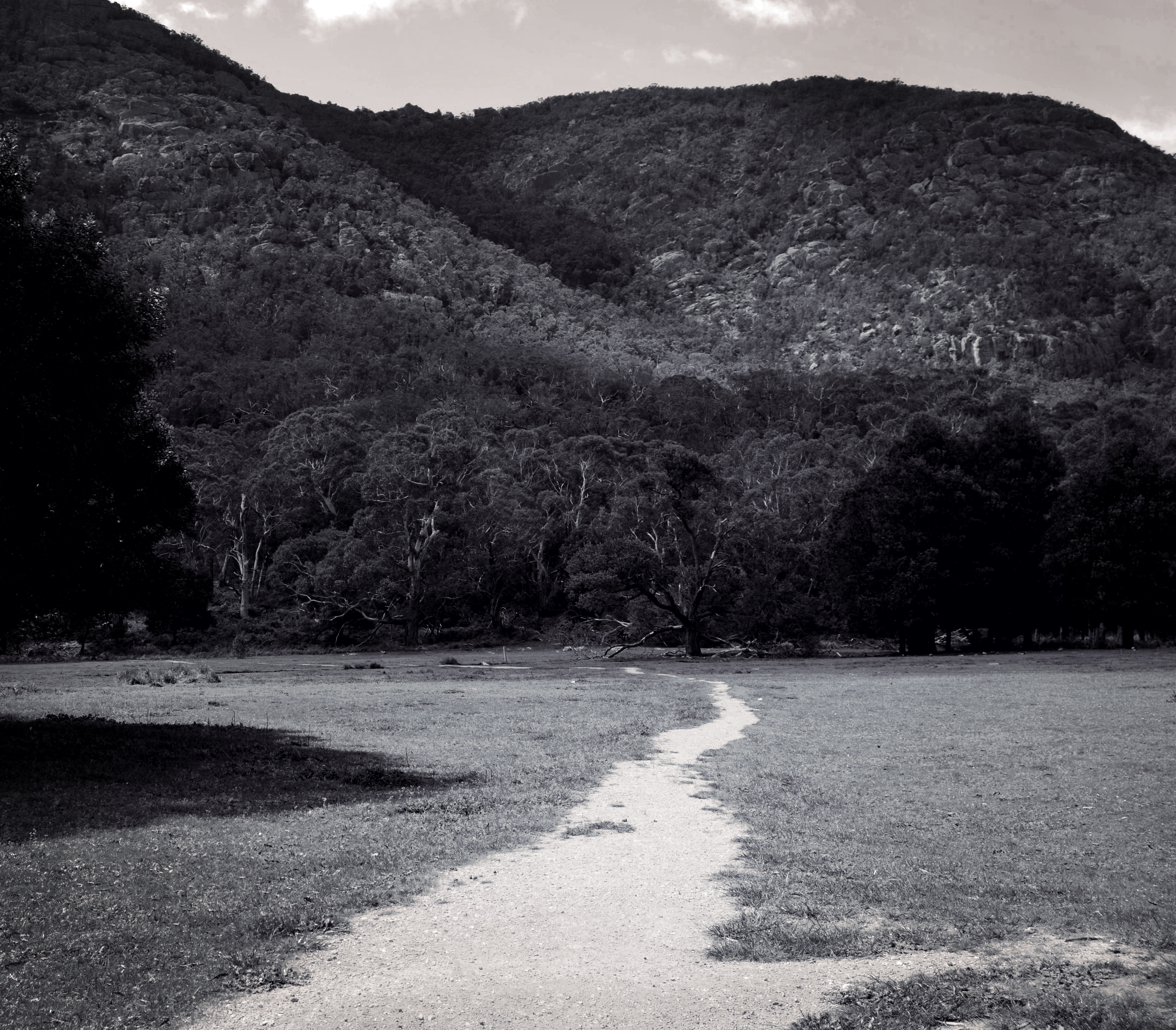 Experimental Journey I (The Scarecrow) 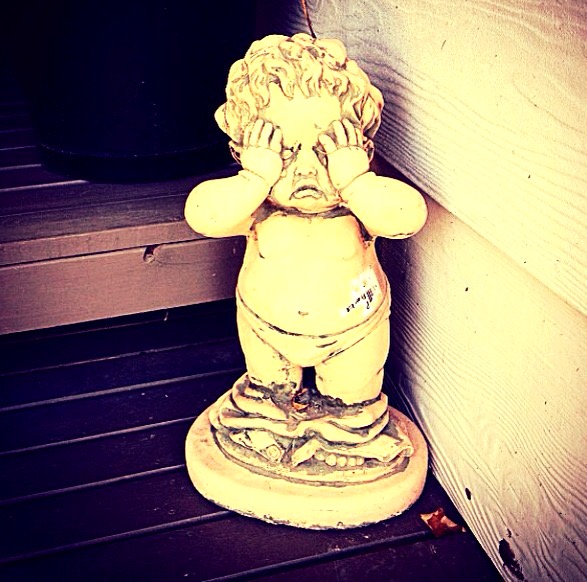 Solid masses of raw dreams,
And Midas made me a God,
As I fell through gilded pages.
And gold cascades down in streams,
Applause and the people awed,
‘Twas the swift work of mages. 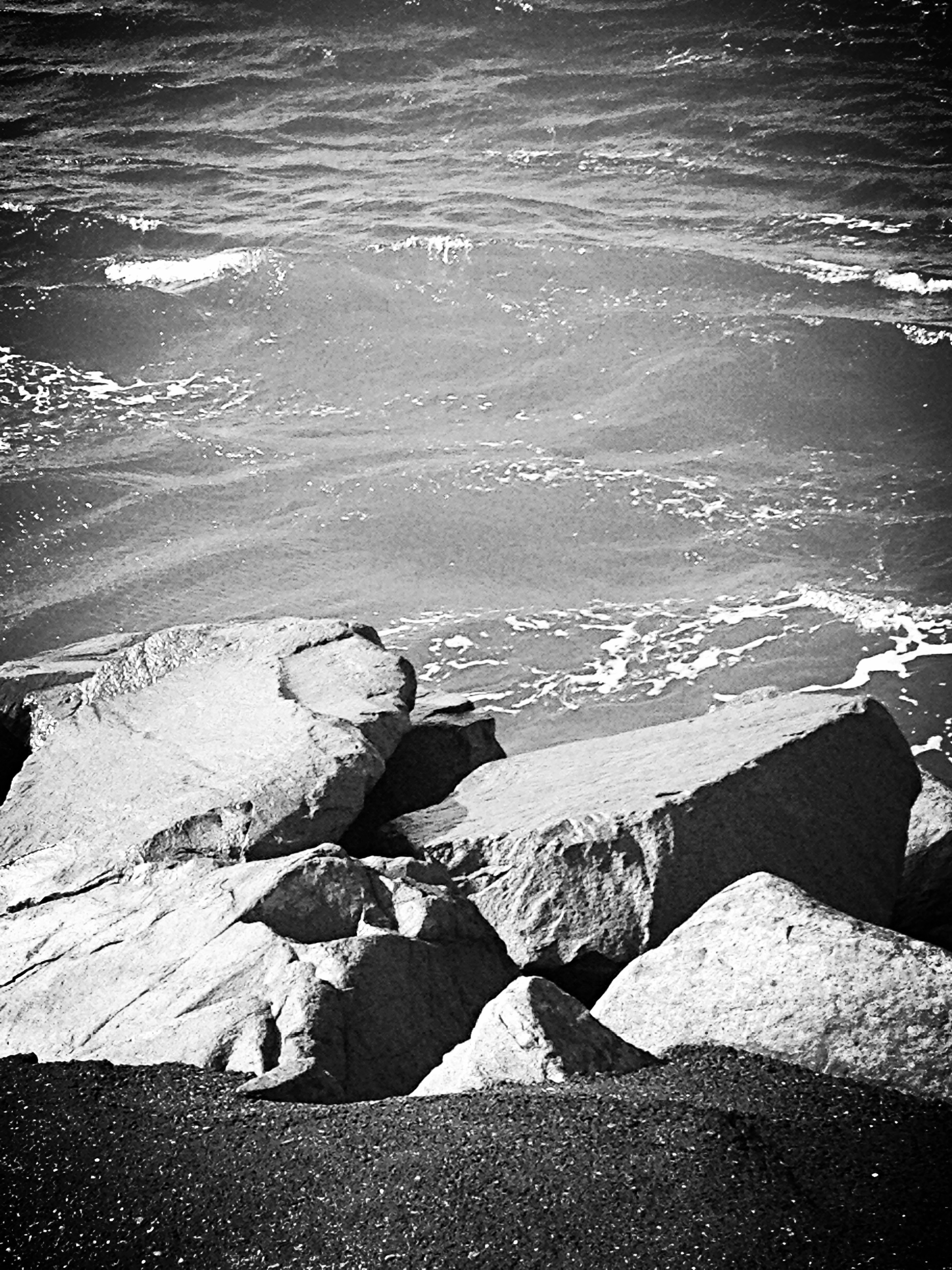 A small child leaving footprints in the sand, Carelessly willing and wishing to hear, The sweet inviting sounds of the sea’s band, So the fates hold a cone shell to her ear.   And hearing the music of the water, Such a fierce impulse, wanting to embrace, An urge to become the Wave’s own […] 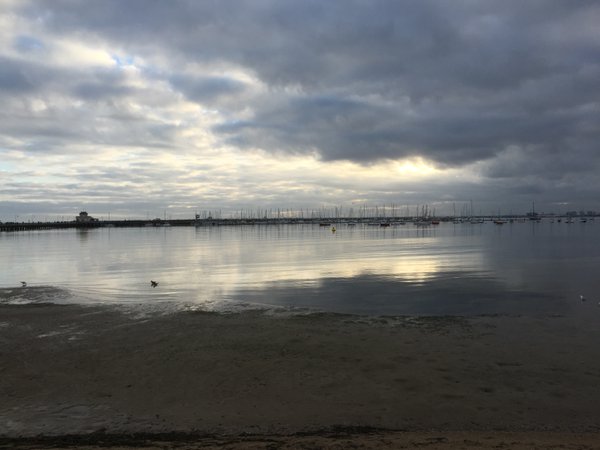